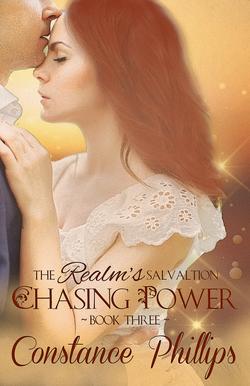 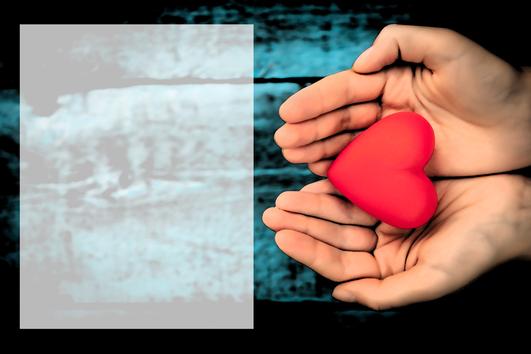 "Its like a forbidden love story, a romeo and juliet if you will but with Fae and Humans"- Amazon Reviewer

"This is a great read and will not disappoint."- Amazon Reviewer

"Wonderful story, well written by an author who is an auto purchase for this reader."- Amazon Reviewer

For Keiran Saysin, protecting the fairy population from humans is more than a job. It is passion and his duty to the realm. Since Eero’s revolution failed—and the discovery of fairy power lying dormant in some of the human population, that job hasn’t been easy. Now that his sister and her husband are welcoming a set of twins, old enemies have come out of hiding, hoping the children will a serve as a key to reclaiming what has been stripped from them.

Enter Annie Valentine, the genetic researcher Daniel’s mother has employed. Keiran knows the smart thing to do is cast a spell and push the human away, but something about the way she stands toe to toe and eye to eye has him forgetting that getting involved with a human could cost him everything he values, including his power.

B & N
View on Mobile