Since being discharged from the army after his medical helicopter was shot down in Afghanistan, Leo Harris has been having trouble finding normal. A third panic attack at work signals his PTSD is still spiraling out of control and leads to a leave of absence.

With nothing but time on his hands, he accepts an offer from a friend to travel to the lone star state’s Cassidy Cattle Ranch. There he meets River Neil and the four wild mustangs she’s gentling. Can the determined daughter of a cattle rancher who is trying to find her own way and the dapplegrey wild mustang who’s latched onto Leo help him rediscover himself or will his battle scars stand in the way? 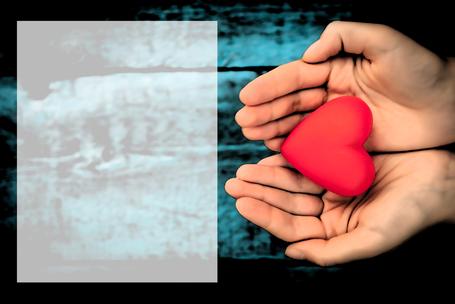 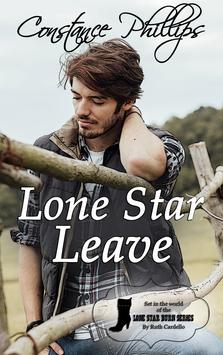 "What a fantastically written romance about a war vet discharged, trying to find his way back in society after a horrific accident."- Amazon Reviewer

"It takes a strong person and love that stands the test of time to help heal these brave people. This story shows that love."- Amazon Reviewer

"Constance did it again! I could not put this book down!!"- Amazon Reviewer