He’s everyone’s hero but hers. So why does he long to rekindle the embers of their past passion?

From high school star athlete lettering in three sports to becoming a fireman, Brian Doravek has always lived to save the day, but when it comes to Charlene Norris, he somehow fails to live up. He lost her in high school and then failed to save her father—his mentor—when he suffered a heart attack at the station.

A year ago, Charlene’s newly perfect life went up in flames when her father died of a heart attack. He was surrounded by his brothers on the fire department, yet no one could save him. Now, she’s moving back to Caseville—where she always felt like an outsider—to be close to her mom, leaving behind the life she’s built. She fears facing the demons of her past, especially Brian—the man who stole her heart and broke it all at once. Will the unquenched flames of their past passion save them or destroy them?

To Protect and Serve is a spin-off series from my Sunnydale Days series, with firefighters and policeman from the same small town. You will be sure to see some familiar faces, but these books are spicier than their counterparts.

(Note: Love Reclaimed is an expanded version of the story Fire and Ice which appeared in the Hunks to the Rescue Boxed set.)

You are never disappointed when it comes to reading a Constance Phillips story. They are packed full of emotion. -- Amazon Reviewer

This is a great second chance at love story and I would definitely recommend it. -- Shirly Linn

Book one of the To Protect and Serve Series 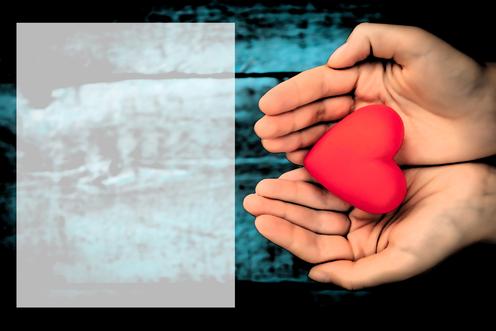 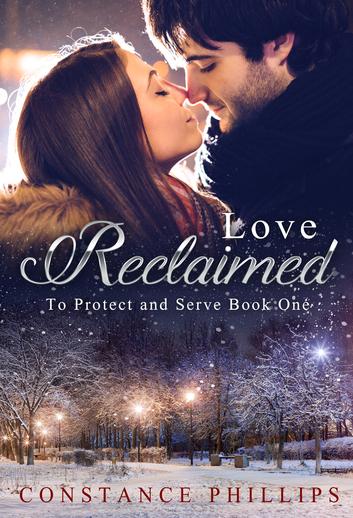 B & N
View on Mobile